Repeatedly forgetting where the car keys are left or having to read a text several times to understand it, is usually attributed to work stress, lack of sleep, or the pace of frantic life. However, these may be the first symptoms of a cognitive deterioration that, in the long run, can lead to Dementia or Alzheimer’s.

Although all the tests to detect dementia and study cognitive damage focus on people over 60 years of age, scientists from France’s Center for Research in Epidemiology and Public Health and University College London point out that the losses Brain functions start at 45 years old.

To determine that the brain begins to age at 45, the authors evaluated the cognitive 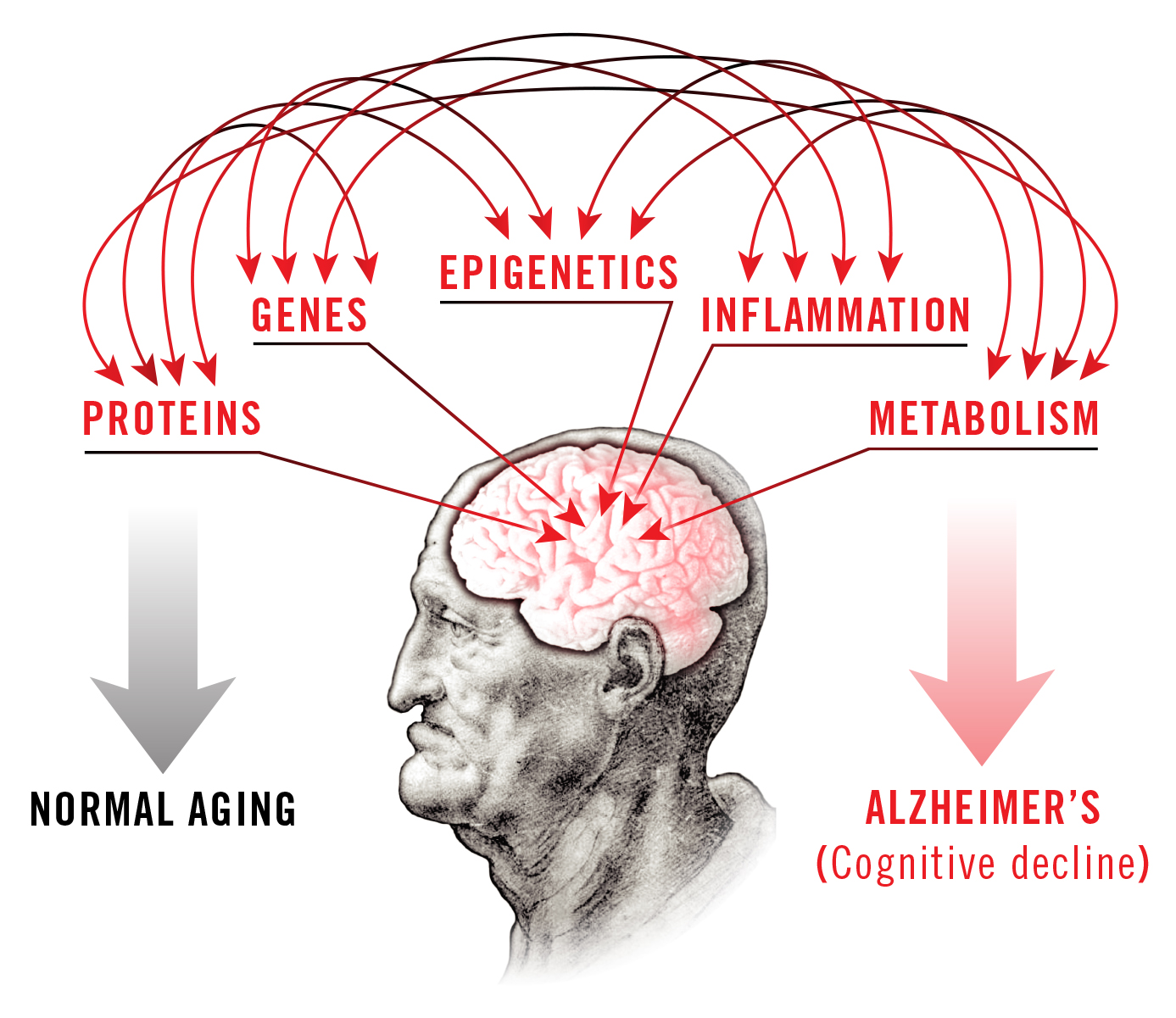 The results, which are published in the British Medical Journal, reveal that cognitive deterioration was visible in all groups. It was also seen that the older the person the worse the brain works.

These findings show that cognitive deterioration can manifest itself before the age of 60, which is why it is important to promote a healthy lifestyle from an early age to diminish the ravages of aging on mental health.

It is known that when the symptoms of dementia appear they are the result of a long process of cognitive deterioration that may have lasted 20 or 30 years. Although much research has been done to improve diagnostic methods, biomarkers or cognitive profiles that clearly show the development of dementia has not yet been discovered. However, there are enough studies that demonstrate the relationship between cardiovascular risk factors and the risk of developing dementia. Hence, the importance of a healthy lifestyle.

Regulation of Inflammation as an Anti‐Aging Intervention

How can you Reduce Wrinkles?

How to reduce wrinkles without surgery?

The Positive Impact of Technology as we Age

Vaseline can help with aging skin!

Marlie Thysse - June 25, 2019
5
The signs of ageing are more noticeable on fair-skinned people than those with darker skin tones. This is because darker skin types have naturally...

What Are The Top 7 General Types Of Facial Wrinkles?

Regulation of Inflammation as an Anti‐Aging Intervention

ABOUT US
We are your number one source for everything Anti-Aging related. From tips and tricks to detailed research studies and product reviews.
Contact us: [email protected]
FOLLOW US
© Newspaper WordPress Theme by TagDiv
MORE STORIES